One of the more prominent works entering the public domain from the US side is George Gershwin's Rhapsody in Blue, first published in 1924 in its version for two pianos. 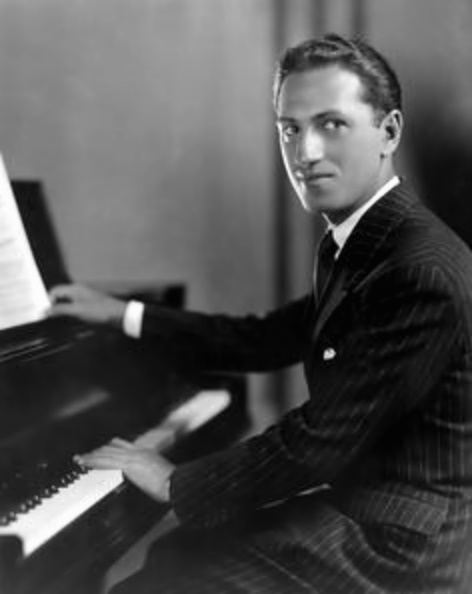 What this effectively means is that, as of January first, anyone is able to re-use or adapt Gershwin's most famous work without the consent (or application of license fee) of the publisher (New World Music). Although 2020 is a big year, the most significant was 2019 as it was the first year since a massive freeze ended in the US.

For exploration of more public domain pieces, Vice has a good article.